PEBCAK – the weakest link in your IT Security PEBCAK – the social issues – the #1 reason that businesses get hacked. Well, that and the poor implementation of security, procedures and services. Listen to this article or Read it. Apple macOS Ventura and iOS 16 released New productivity features and improvements So, what’s new? Continuity – Making Apple Devices Work Better Together With iOS 16 and macOS Ventura, you can use your Phone as a WebCam. You can even purchase an iPhone mount to up the quality and resolution of your MacBook or iMac […]

IT NEAR U understands the cloud – Office 365 Nobody understands the cloud! Well, not quite! We do. Call IT NEAR U for experienced IT Cloud Consultants https://youtu.be/zUsu9iNVzG0 We do understand all the benefits (and weaknesses) of Cloud Computing. We know the pros and cons of each ecosystem. Whether you need assistance getting your iMac, iPhone, or iPad syncing to each other or whether […]

Anti-Virus advice and what we DO NOT recommend 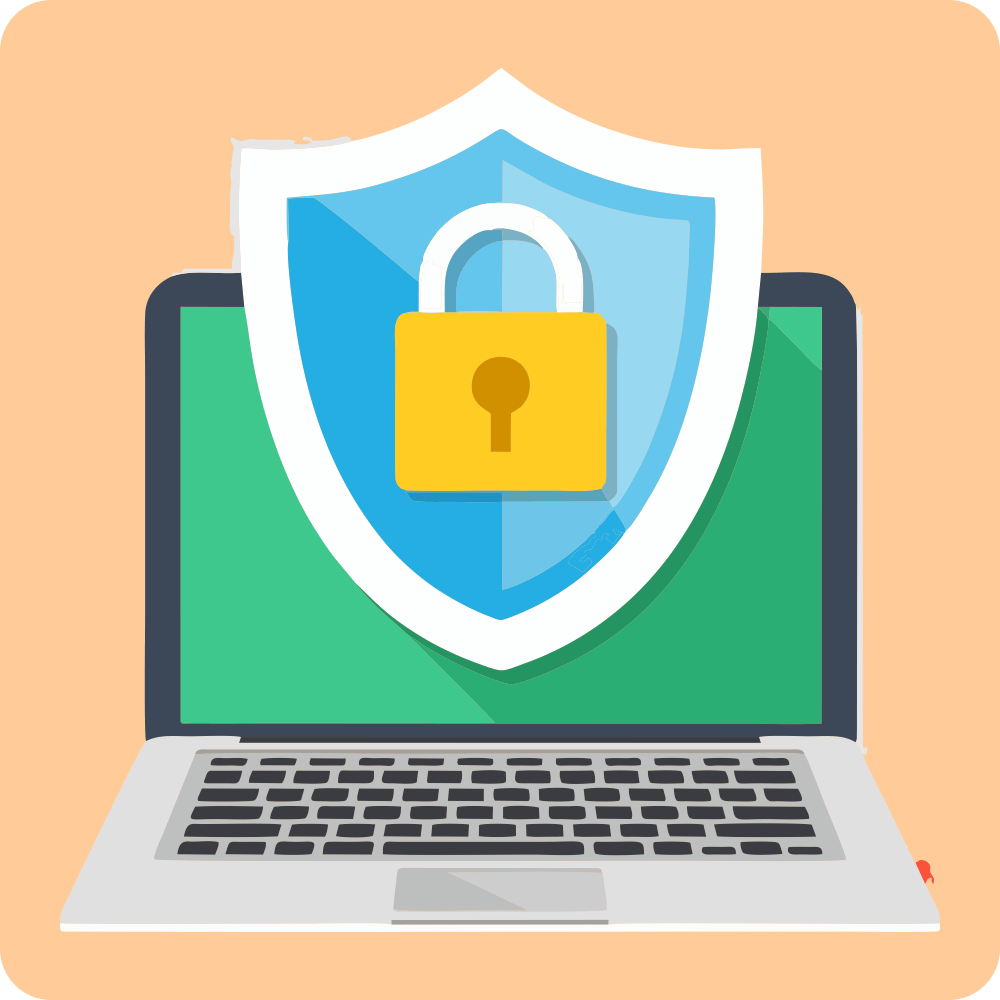 Anti-Virus advice and what we DO NOT recommend If you bought a computer or notebook from a store, chances are it is full of bloatware – software pre-installed by the hardware manufacturer that they hope you will sign up to subscribe to and they will get a commission. They don’t put it on there because […] 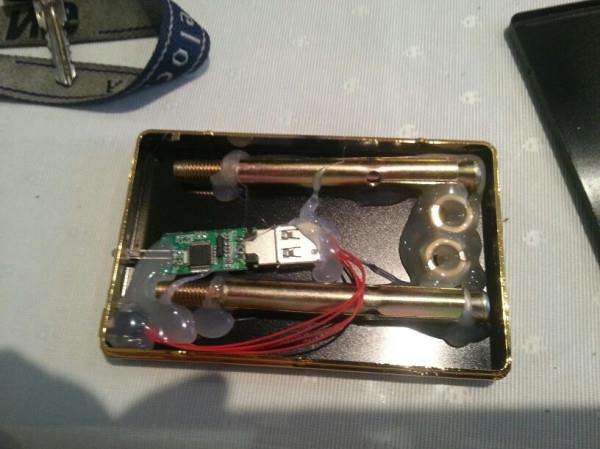 Cheap IT parts are only as good as what you paid for them A few years back, when the owner of IT near U owned another successful IT company, he had a customer phone and rave about he had picked up an absolute bargain in China where he had purchased a massive TWO terabytes external […]

Microsoft 365 offers so much more! 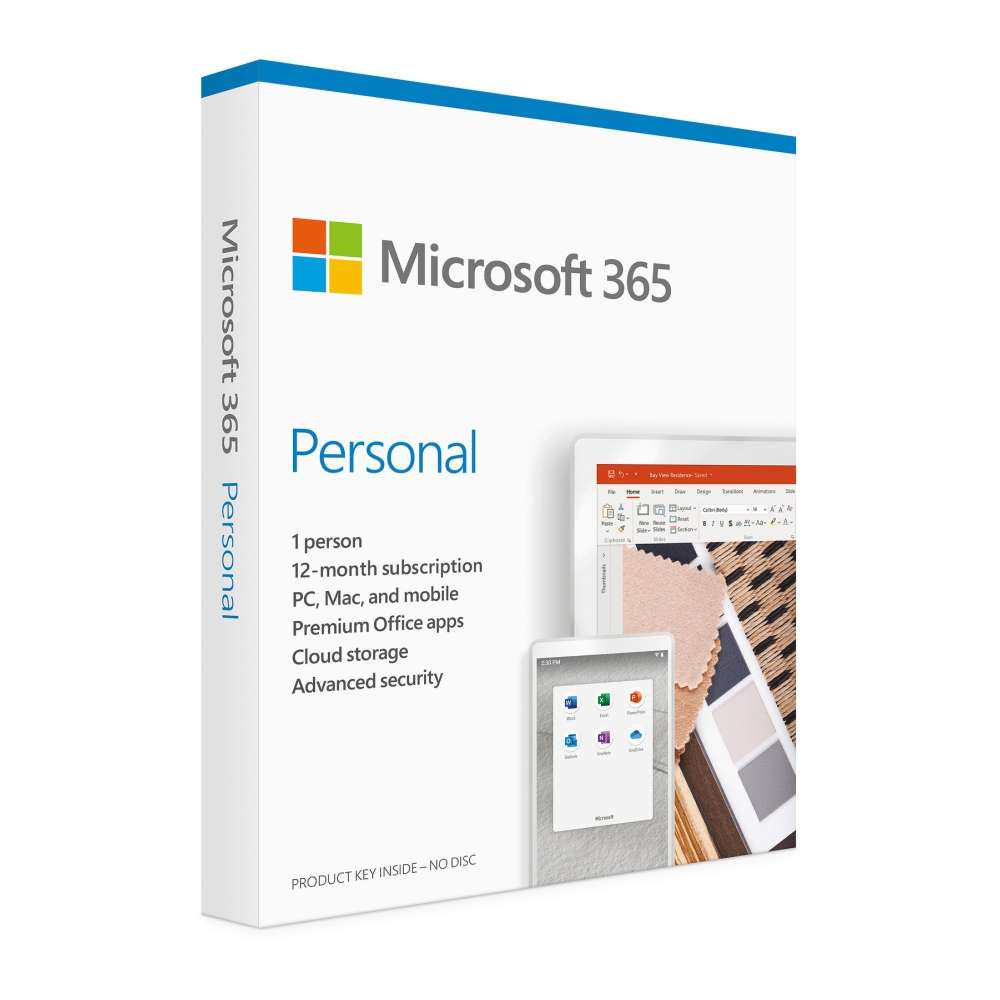 Microsoft 365 – more than desktop apps You needed Microsoft Word, Excel, Outlook and other desktop apps, so your existing mobile tech support company sold you a Microsoft 365 (formerly Office 365) subscription or perhaps you were given a three-month trial when you purchased your computer or notebook but it wasn’t explained or demonstrated just […]

Computer running slow? IT guy says “put in an SSD”, uh…not so fast! Computer running slow? IT guy says an SSD can make it faster! uh, maybe read/listen to this first. You see there are a lot of things changing in IT at the moment and before you spend your hard-earned cash, there are a few things you should know. Installing an SSD is probably the single best […] 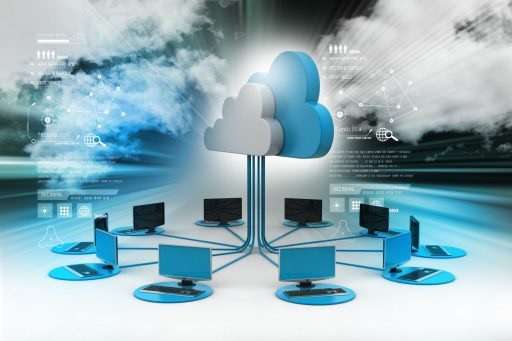 Do you backup your data? Are you sure your backups work? Listen to this blog: Every time we sit down in front of a new computer, at any client we visit for the first time, we ask: “Do you have backups of your data? Do you do regular backups” Sometimes, we get the strange response: […]

Bitcoin – value in the Greater Fool Bitcoin and Crypto tokens – value by the Greater Fool Listen to the blog (more info and more nuance) Open a text document. Type a few random letters, heck, go crazy and type about 256. What you have in front of you is probably unique. Congratulations – you’ve created a “digital asset”. Now you just […] IT Security – and a bit of humour for June 2022 Listen to this blog – click the play button below (which contains more info as well) – scroll down for our “Mouse-in-the-Middle” bit of IT security humour. You don’t want a “geek” or a “technician” to assist with your IT security or business IT […]

IT ignorance – why cheating on Microsoft licensing costs more 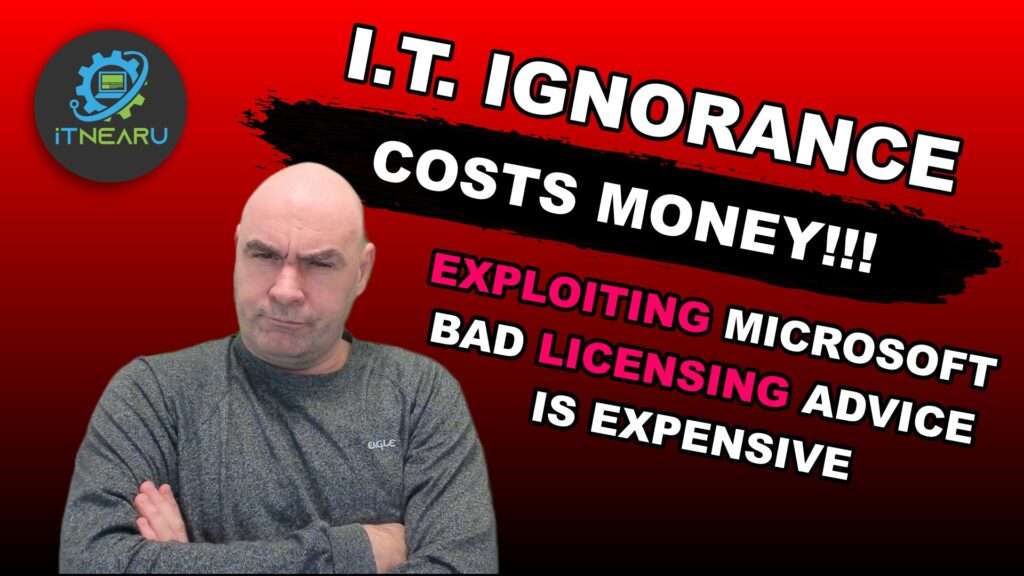 IT ignorance – cheating on Microsoft licensing costs you more! Listen to this blog: Some IT companies appear to base their business model on undercutting (in the wrong areas) to get their foot in the door. Ironically, they usually won’t discount their labour fee for fixing the mess caused by giving incorrect advice in the […]

is your data actually backed up? 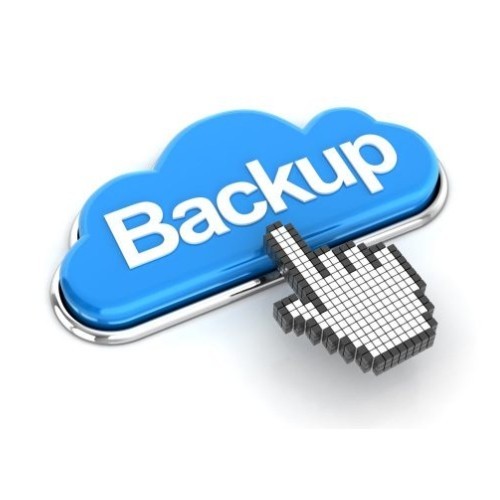 is your data actually backed up? A client called us recently asking us to set up his new notebook after he had sent his old notebook away under warranty. His previous IT guy had moved out of town. This IT guy had set up a Microsoft OneDrive as a cloud backup and assured him that […] IT Humour from the web – May 2022 Found stuck to the office printer: Printer’s Name: Bob Marley Reason: It’s always jammin’ Don’t you worry… bout da ink… cause everything you print… gonna turn out white… If birds “tweeted”…  a classic…

Windows 11 is here. Yes, it’s better than Windows 10. Upgrade! Windows 7 support officially ended in January 2020. Windows 10 was offered as a free upgrade to anyone who had a legal, licensed version of Windows 7. Windows 10 has had about 10 different versions, each released about every six months, and the first […]

what smartphone should I buy?

SCAM E-MAILS: the e-mail extortion attempt from a leaked password

SCAM E-MAIL: the extortion attempt from a leaked password A popular scam e-mail. The scammer says he caught you looking at naughty websites on your phone/computer. He even provides one of your passwords. Every now and then, a website is hacked and thousands /or millions of e-mail addresses and passwords are leaked to the internet. […]