Bitcoin and Crypto tokens - value by the Greater Fool

Listen to the blog (more info and more nuance) 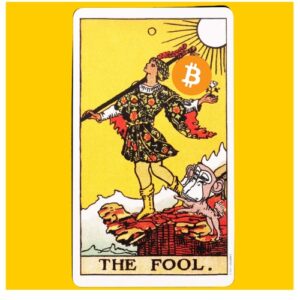 What you have in front of you is probably unique. Congratulations – you’ve created a “digital asset”. Now you just need to find a fool to buy it.

Staring you in the face is essentially the equivalent of an entry on the blockchain. It’s just text and numbers. Nothing else

Obviously, the generation process is more complex than that, but the fact is that this is all any crypto token is, an entry (a record) in a ledger (database) that is kept up to date and verified by thousands of computers.

Crypto and Blockchain ledgers must be the only network in the world that actually becomes more inefficient the more nodes/computers you add to it. It is an absurdly inefficient payment system. 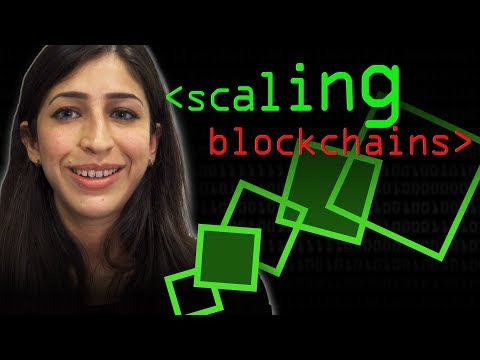 I fully understand the concept of Bitcoin, how it works, how it’s generated, and how it uses calculations and guesses to verify and add new transactions. Understanding the way it works still leaves me baffled at how many people fall for this glorified open Ponzi scheme. At its root, a crypto token is just a bunch of text and people think it has some value.

It becomes even more bizarre when you consider the apparent insanity, the mob mentality of crypto and blockchain proponents – or as I prefer to refer to them – cultists. Why do I say this? They are highly dogmatic, and defensive in their faith in this failed system. It’s an obviously broken system, yet they keep blindly putting their faith in it.

They point to “visionaries” like Elon Musk who supports crypto. Just because a person is successful in one thing, doesn’t make him an expert in all. You just need to look at Musk’s absurd Hyper-Link system. Isaac Newton was a great physicist, but he believed in the occult. 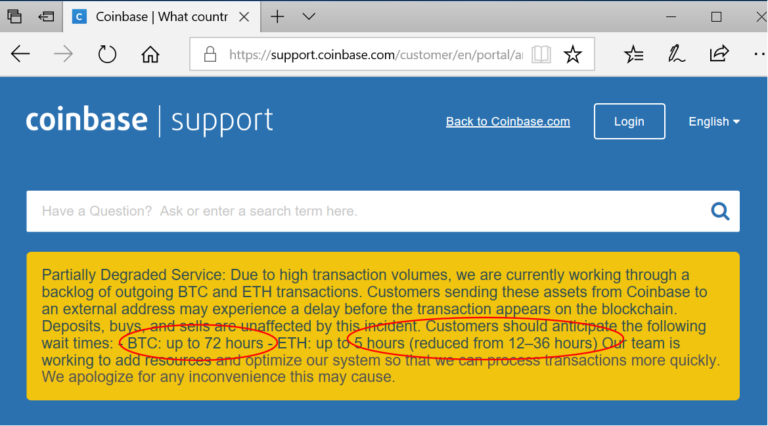 Crypto is mostly a fraud. Wealthy people and influencers have found an easy way to make money off of fools. We just need to look at the late John McAfee who made millions after being paid to promote crypto to his followers on Twitter. Allegedly he would buy tokens, then promote them to his followers, push up the price and cash in. The US government got wind of this and the feds indicted him.

Never in history has a “sucker born every minute” been a more apt description for a person getting involved in crypto. Yes, people have made money from it, but like horse racing, you only hear of the winners, not the hundred or in this case, thousand-fold more losers. It’s all speculation. It’s all gambling. It’s a Fugazi

A bitcoin transaction can take hours depending on how much you pay for the transaction in mining fees. Buying Bitcoin /or crypto is relatively, but purchasing something with it can be a painstakingly laborious process. Bitcoin advocates have had to find ways to streamline the process. 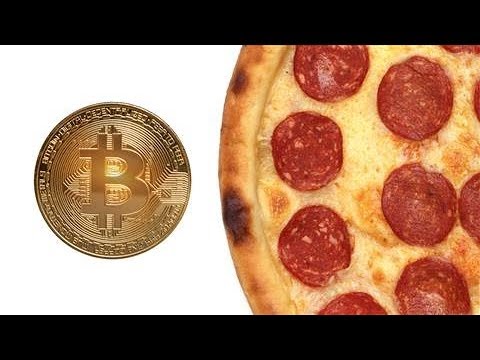 The irony of all this is that Bitcoin is an attempt at a solution for a problem that doesn’t exist. We already have fast payment systems. A VISA /or MasterCard transaction takes microseconds. That alone makes you wonder why people keep using Crypto.

The Crypto crowd are constantly trying to fix their payment system. It’s like watching a car attempting to accelerate when it’s jacked off the ground. We already have good payment systems in place. Centralized, regulated, accountable, trust is what our existing currencies and payment systems have.

What I can’t comprehend is how these crypto tokens, these open-ended Ponzi schemes can attract so many gambling fools.

Although the crypto tokens are often represented as coins, they are not. They are tokens. Their value is only realized when they are exchanged for cash.

Crypto is not backed by a product. Crypto “mining” produces nothing. It does not produce anything worthwhile. It hires no people except those that create the computer hardware, the air-conditioners that contribute to the massive chip shortage the world is experiencing and consuming more electricity than Google (over seven times more), Microsoft, Facebook, and Twitter combined. It uses 0.5% of the world’s energy – over 127 TeraWatt hours. One single transaction added to the ledger consumes more energy than powering a home for a few months.

Bitcoin cultists will go on about how secure the blockchain is. What’s the point of a secure vault when the tellers can be so easily compromised?

In spite of the ledger itself being secure (providing one entity can’t gain more than 51% control of the network and reverse and modify transactions – and this HAS happened to numerous smaller crypto tokens already), this financial eco-system is several times more vulnerable to hacks than any modern currency because the endpoints are not regulated.

If interest in any blockchain network wanes too much, and a bunch of computers can control more than 51% of the processing power of the network, they can take the transactions over completely, obliterating the integrity of the network.

The exchanges have proven to be hopelessly vulnerable. if someone can hack the place where the currency goes in and out – the “exchange”, they can steal your tokens and empty your wallet. If the exchanges decide to prevent you from withdrawing your tokens, there is nothing you can do. If the banks decide not to deal with the exchanges, your tokens will be trapped and worthless.

A crypto exchange is like a teller at a casino. If the casino decides not to cash out your tokens, they’re worthless. Many exchanges, many billions of dollars have been stolen in the past few years, and many so-called “coins” have gone to zero. BitConnect, Luna, and many others. There is almost no accountability. Police cyber resources are strained and the odds of you getting your tokens back if someone manages to empty your wallet is pretty much non-existent.

When there is a massive sell-off, the “supposed” fast transaction speed of Bitcoin plummets and punters can wait over 72 hours for the exchanges to release their tokens.

Crypto and Bitcoin are a bubble. They’re all bubbles. Speculative bubbles. They rely on FOMO – fear of missing out – the Greater Fool theory.

Crypto is inherently designed for criminal activity by its anonymous nature.

The damage this scheme has done to businesses is incalculable. Crypto has contributed to a massive increase in ransomware attacks on businesses as they allow hackers to extort ransom from their victims easier than traditional, risky “cash dropoffs”.

Blockchain is grossly inefficient for financial transactions. After failing as a payment system – its original purpose, it is now touted as a “store of value”, a digital asset class. What it actually is, is a digital collectable. It’s not an asset. It shoots up and down more erratically than any stock market.

The crypto cultists keep having to re-invent its purpose and find new ways to keep the Ponzi scheme going.  NFTs – selling pictures as “digital art” collectables made some people millions but has now predictably tapered off massively.

The bubble will eventually burst on all these blockchain financial schemes, but it’s going to take a long, long time as there are many, many fools out there.

It currently takes around ten minutes for one Bitcoin transaction to be processed, and the blockchain itself can only process 4.6 transactions every second. On the other hand, a Visa payment takes mere seconds, and the network can process over 1,700 transactions per second

The only thing that gives crypto /or BITcoin value is cash. Its value is represented in the cash that someone is prepared to pay for it.

The value of cash? Bitcoin cultists will tell you it’s also based on nothing.

It’s not. It’s backed by the ability of the government to honour the currency based on the performance of that country’s economy. It’s based on the relationship between the supply and demand of the currency and the confidence in the issuing countries’ economies. Cash is backed by guarantees. It’s also relatively stable. When it does jump around and lose value against other currencies, there is usually a good reason.

Bitcoin is backed by… nothing – except how much the next fool will pay for it – in cash.

Crypto crash: a failed Kiwi crypto, a portfolio fallen 90%, and risk of layoffs