Windows 10 was offered as a free upgrade to anyone who had a legal, licensed version of Windows 7.

Windows 10 has had about 10 different versions, each released about every six months, and the first v1507 is radically different from the current version, 21H2.

Windows 11 has increased security and once again focuses on putting “you” in the center. Microsoft is my favourite platform as it is the most “we play nice with others attitude” system from a tech giant.

Apple, Google, Amazon all have moments where they disagree. Microsoft just wants “everyone to get along”
Once again, we’re seeing them embrace this.

We see support for Android apps, an improved Linux subsystem, a more focused interface, and support for multiple app stores.

The main things improved are

1. that the interface is tweaked and more modern.

2. Integration with the cloud is improved.

3. Communication across devices has been improved.

5. The Amazon app store is coming built into Windows 11

You will require a TPM chip to run Microsoft Windows 11 – it’s to protect you and improve your security. 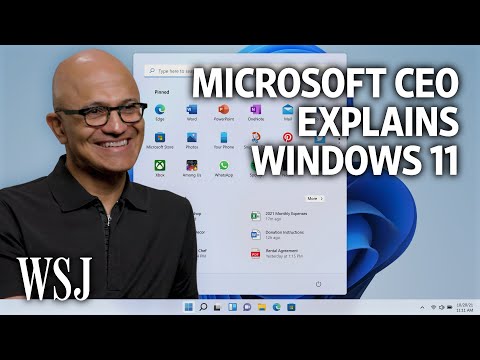